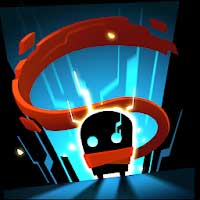 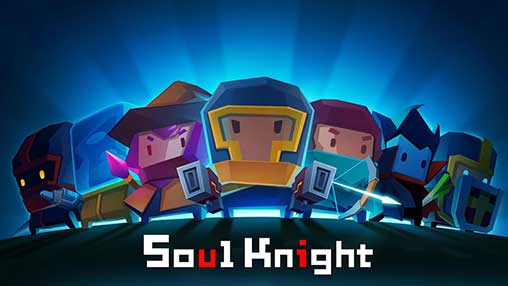 We honestly can’t keep making it all up. Let’s just shoot some alien minions!

This is the game you have always wanted in your subconscious. Explore the dungeon, collect crazy weapons, dodge bullets and shoot‘em all up! Extremely easy and intuitive control; super smooth and enjoyable gameplay, mixed with rogue-like elements. Best shooter game you will find on the mobile store so far.

Note:
* To use the screen recording function, permission to write to external stroage is required.

Happy 5th year anniversary. The lobby has been decorated.

CHANGES
-To gold frame of the fishing rod, complete the achievement Child of the Sea.
-More loot in The Origin.
-Monsters in The Origin Badass are less difficult to defeat.
-Jade Ring has a lower chance to drop HP orbs.
-Fluorite Ring triggers more increased damage. Its effect has a shorter CD.

*Fixed a series of bugs. 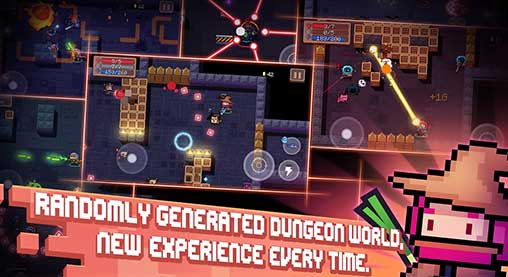