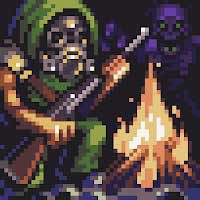 Crawl through rad radiation, fight mutants in the wasteland and carve out a shelter in the fallout in this incremental Idle RPG! Use skills to prestige across Idle Wasteland: RPG Survival!

This is an Incremental Idle RPG game like you’ve never seen. Tap to upgrade to survive the rad end of times. Tap to capture idle creatures, fight mutant hordes and build armor to withstand the radioactive fallout! 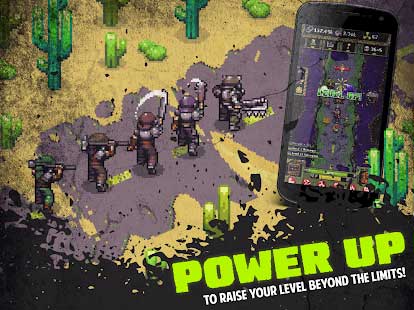