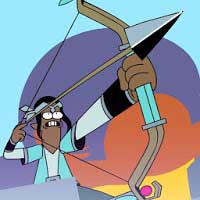 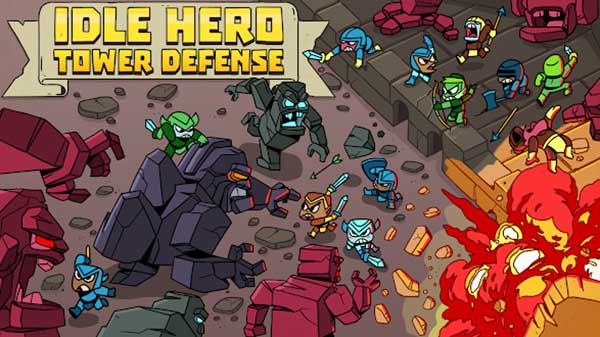 In Idle Hero TD – Fantasy Tower Defense, uncover a fantastical world of heroes and monsters! Stop evil creatures from raiding innocent lands! Command a team of heroes to defend the remaining stockpiles at all costs!

In this epic fantasy idle tower defense game, you must defeat monsters to earn resources, tap to unlock and upgrade heroes. Create a team of heroes and place them in strategic positions to defend against an endless swarm of vicious foes!

Your main goal in this Idle TD game is to use your heroes to stop the monsters from reaching the treasure at the end of the maze. 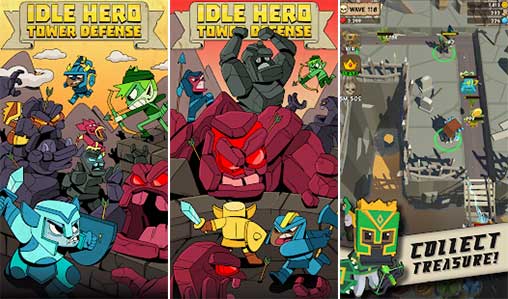