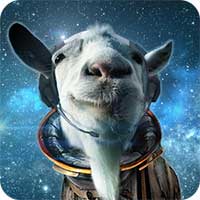 You’ve already been through the zombie apocalypze in Goat Z and made friends with NPCs in the computed world of Goat MMO Simulator. What on earth is there left for you to do? The answer is NOTHING! Thats why we leave earth behind and travel to space!

Be a space goat and build a space colony by headbutting people and taking their money. Who knows best how to spend it but a goat? Build a Command bridge training simulator, a space museum or even your very own spaceship. Shoot down asteroids and space pirates or travel to a nearby planet.

You no longer have to fantasize about colonizing space as a simulated goat. Your dreams have finally come true!

* Level select updated to include a NEW LEVEL added for owners of Goat MMO Simulator.
* It’s winter themed, which makes it a perfect gift. Don’t take our word for it. Just do it.
* Fixed a hovervehicle crash
* Bug fixes 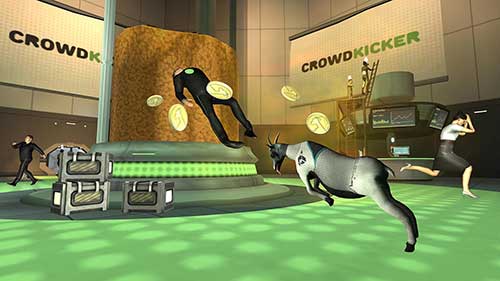