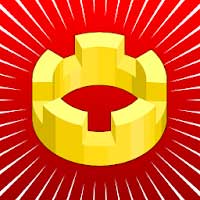 Try to establish a settlement in this new yet classic take on the tower defence genre. The focus lies both on the battlefield where towers are built and upgraded to prevent monsters from reaching the settlement, as well as on the settlement where buildings are upgraded to keep the resource production going.

In Defensa the player has to defend against numerous waves of monsters walking on a path designed by the player. The gameplay is structured around a day and night system, where the battles are fought during the day, and the night is used to build, upgrade, and plan for the morning. The game is won if a good enough defence is built, and a settlement is established. 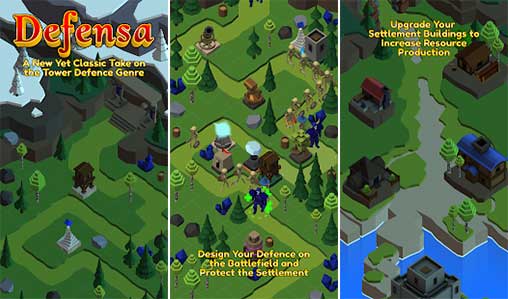 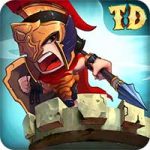 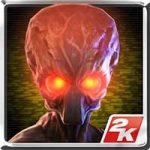 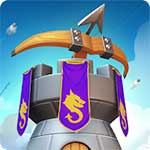 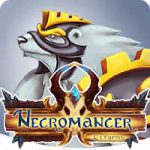 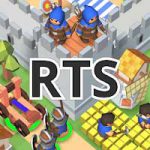