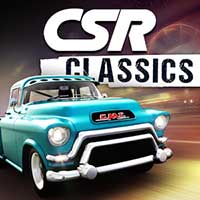 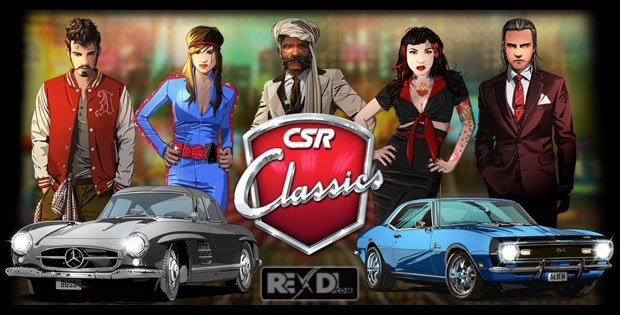 CSR Classics is a free-to-play drag-racing game by Boss Alien in collaboration with Mad Atom Games and published byNaturalMotion Games. In the game, the player takes the role of a new racer looking to make a name for themselves in a city resembling Las Vegas, which is ruled by five racing “crews”. The story line consists of a racer with their agent trying to prove the seemingly corrupt Mr. Baladin of his guilt, who has worked their way into a business magnate behind the scenes.

CSR Classics is the follow up title to the successful CSR Racing and was released in October 2013 on iOS. At the end of March 2014 it was gradually released on Android via Google Play. CSR Classics features game mechanics similar to its sister title but features classic race cars ranging from the 1950s to the 1980s.

FROM THE MAKERS OF CSR RACING! Drag-strip legends from the last 60 years come to life in CSR Classics.

RACE OVER 50 OF THE GREATEST CARS EVER MADE including the Shelby Mustang GT500, Ford GT40, Plymouth Superbird and other classics models from BMW, Chevrolet, Dodge, Ford, Mercedes, Plymouth, Pontiac, Shelby and more!

RESTORE YOUR RIDE and transform your cars from rusty unloved shells into gorgeous icons of driving!

EASY TO PLAY, HARD TO MASTER – Play a quick race in a spare minute, or commit to topping the online leaderboards.

MULTIPLAYER ‘RACE THE WORLD’ – Challenge millions of CSR Classics players to race up the leaderboards to win special cars and prizes not available anywhere else!

OWN THE CITY THAT NEVER SLEEPS

Take on the gangs that own the city and face off against the toughest drivers out there. Have you got what it takes to own the streets?

Requires 1GB of RAM and Android OS 4.0 and above.

Make sure you play with your device connected to the internet to gain access to the latest content and features, and to ensure that your profile is backed up.

PLEASE NOTE! CSR Classics is free to play, but it contains items that can be purchased for real money.

To prevent unauthorised purchases, select “Set or Change PIN” from the Google Play settings menu, create a PIN, then enable the “Use PIN for Purchases” option. You will then be required to enter your PIN before every transaction. 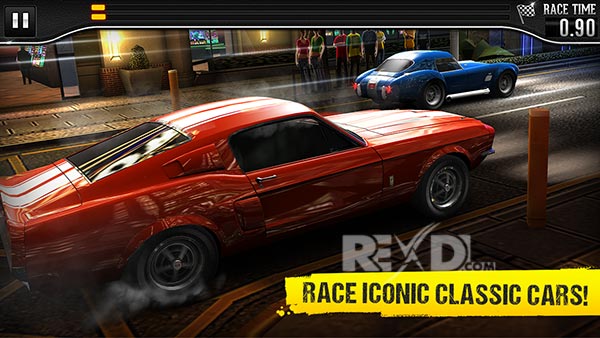 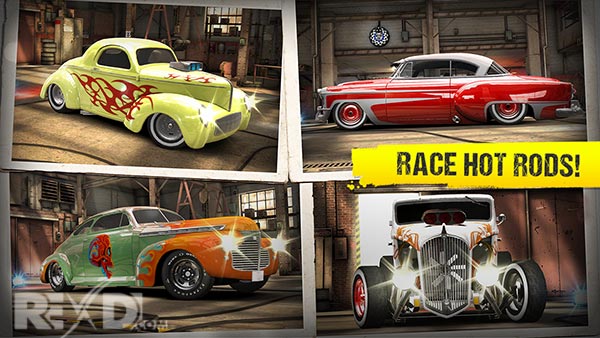 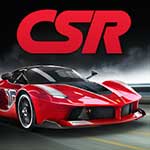 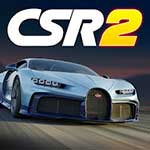 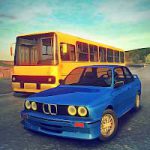 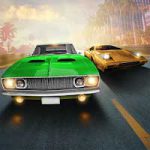 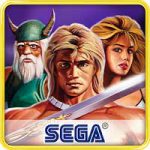 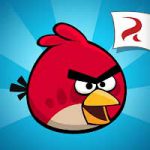