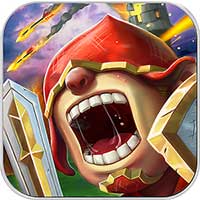 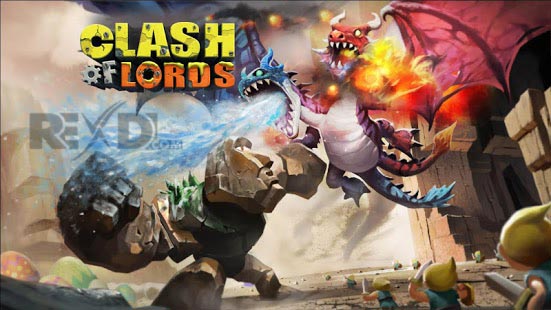 Gather your forces and prepare for war in Clash of Lords! Bringing a fresh new spin to the world you know and love, experience true strategy mayhem unlike anything you’ve played before!

Others:
1. Adjusted Guild Boss event
2. Other bug fixes and improvements 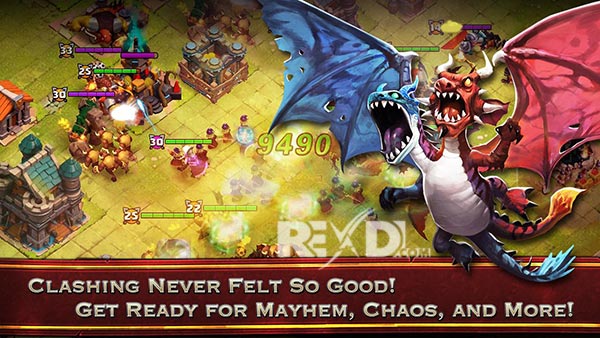