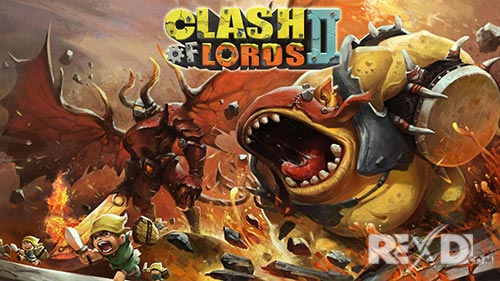 Top 10 Strategy Game in US and many others!
Raving 4.6+ Stars Rating!

New and electrifying thrills stir in the world of Clash of Lords 2! Now is the best time to begin your journey and discover a world of mystery, monsters, and mayhem. Behold the new Evolution feature and watch your favorite Lords change before your eyes! Join the fastest-growing strategy game today… for free!

Note: This game requires an internet connection.
Visit our Facebook Fanpage at: https://www.facebook.com/clashoflords2

Others:
1. Adjustments to the Hellish Chests and Outfit Store.
2. Various bug fixes and optimizations.