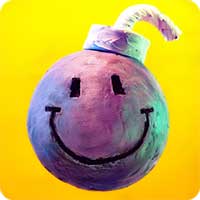 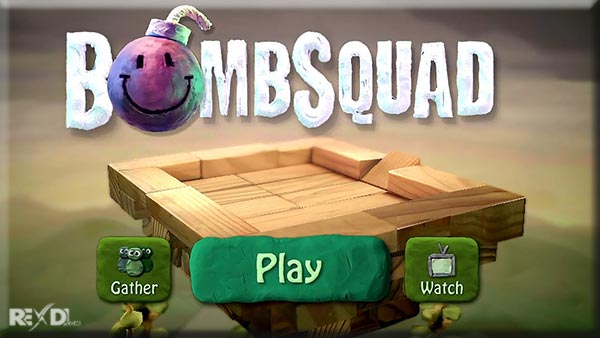 BombSquad supports touch screens as well as a variety of controllers so all your friends can get in on the action.
You can even use phones and tablets as controllers via the free ‘BombSquad Remote’ app.

Android TV users: a compatible gamepad is required to play (or a phone/tablet running the ‘BombSquad Remote’ app) 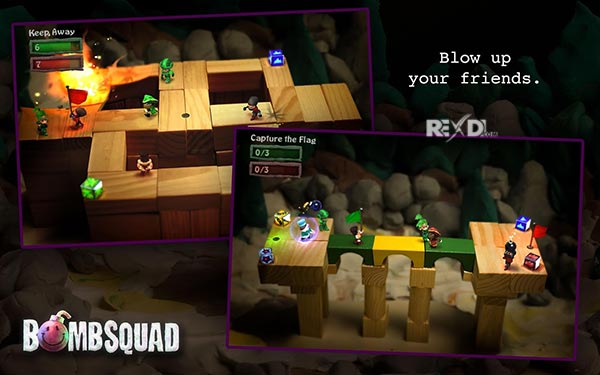 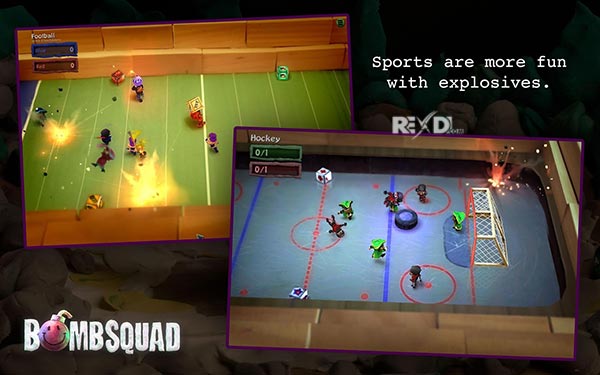