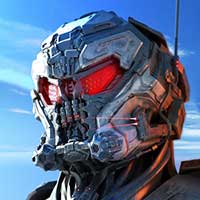 Battle for the Galaxy 4.2.1 Apk + Data for Android 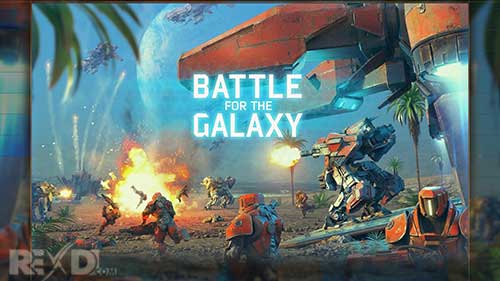 Free direct download new version Battle for the Galaxy Apk Android from Rexdl. Take command of the most advanced forces in the galaxy, and battle for supremacy!

Battle for the Galaxy is an exciting mixture of base building, resource management, and strategic combat. Build your base and resource capacity, create a powerful upgradeable army, and attack enemies to earn medals and steal their resources. Band together with other players to form a clan, and compete with other clans to rule the leaderboards.

Please Note: Battle for the Galaxy is free to download and play, but some in-game items can be purchased with real money. You can turn off the payment feature by disabling in-app purchases in your device’s settings. Battle for the Galaxy also has open clan chat, and for that reason you must be 13 years of age or older to download and play the game.

New HQ and modules levels to get more power:
– Now you can upgrade HQ to level 24

New gameplay modes to defeat your enemies:
– Base Defense
– Game of Corporations
– Foes in Arms

VIP levels to speed up your progress:
– All players that purchased anything before the update will get their VIP level adjusted accordingly 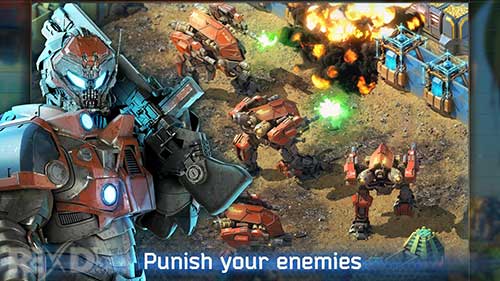