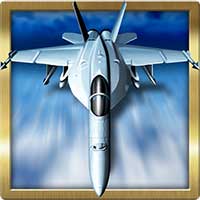 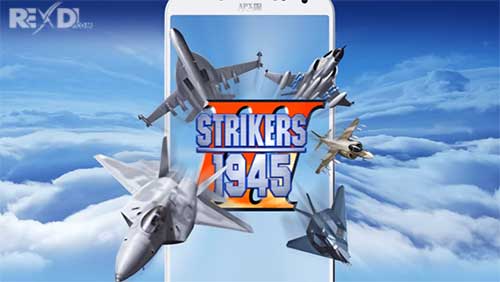 Free direct download last version STRIKERS 1999 Apk Android from Rexdl. 1999, join the last war to save the world.
The latest fighter aircraft from F-22 to F-117 stealth bombers awaits you.
Don’t miss out on multiplay battle with players all over the world unlike in the arcade.
We invite you to the 20th century’s last arcade game.
ⓒX-nauts·psikyo&Windysoft 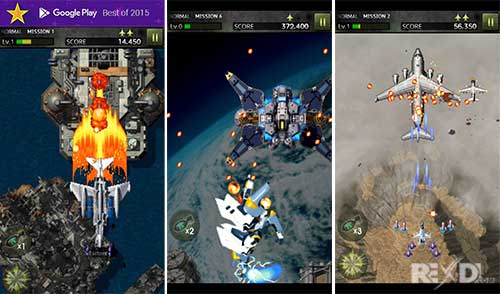