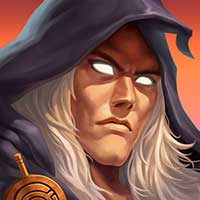 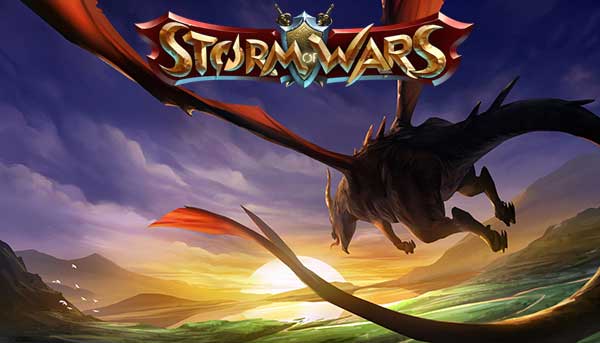 Attention, warlords! Do you have what it takes to compete in the most epic MMORTS experience ever devised? Build an empire in a world of magic and conquest, develop your city into an invincible stronghold, summon legendary heroes to battle your enemies, wage war across a sprawling map, and test your mettle against millions of players worldwide! Choose your faction, dominate your rivals, and become the mightiest ruler the world has ever seen!

NOTE! A network connection and Android v4.4 or above are required to play. The game is free to download and play, however, some items can be purchased for real money. If you do not want to make in-app purchase, please disable this feature in your device settings. Also you must be at least 13 years of age to download or play Storm of Wars: Sacred Homeland.

Epic MMORTS game that features both fast-paced combats in cities and epic real-time wars in the world! 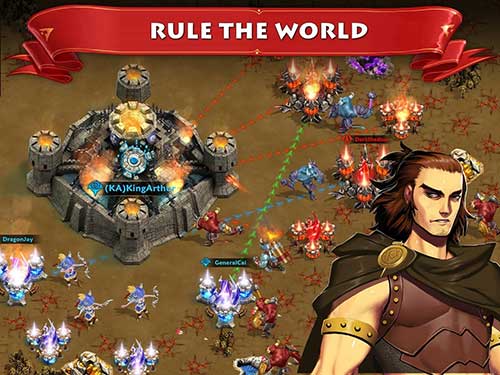 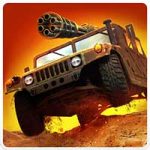 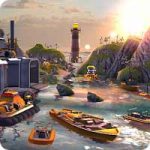 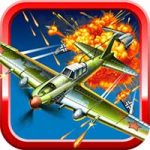 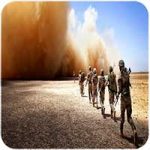 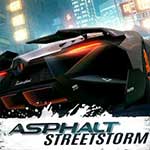 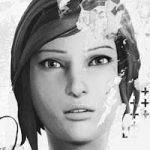 Life is Strange: Before the Storm 1.0.2 Unlocked Apk + Data Android