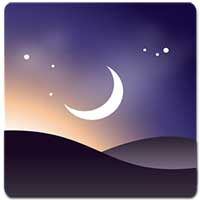 Stellarium Mobile Sky Map is a fully-featured planetarium for your phone. It shows a realistic and accurate night sky map, just like what you see with the naked eye, binoculars or a telescope.

The sensor control will also enable you to identify a star in just a few seconds, just by pointing the phone at the sky!

This award-winning astronomy application is finally available on Android featuring:

Stellarium mobile Sky Map is created by two of the original developers of Stellarium, the Desktop version of this famous astronomy and planetarium stars chart app. 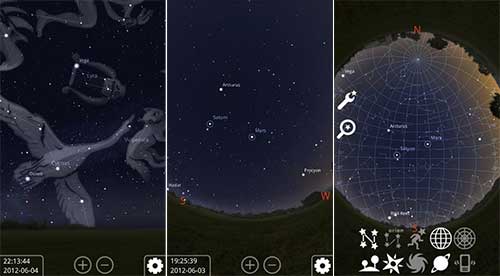 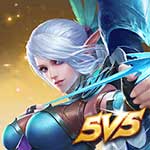 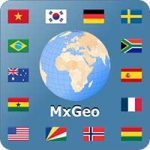 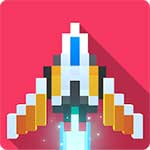 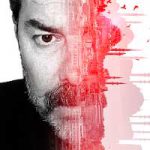 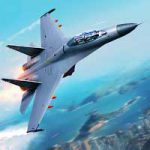