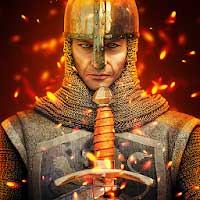 Steel And Flesh 2: New Lands is a mixture of medieval 3D action and strategy.

1.2)Replaced all troops except the elite in Europe, Russia, Norway and the Delhi Sultanate. All Roman troops and uniforms were replaced by Byzantine ones. Added a new soldier to the branch. Added new bandits like European bandits, Northern Bandits and Desert Bandits. Bandits are divided into areas of habitation, some of them are found only in certain areas. Added 142 suits, 120 helmets and 55 pairs of shoes. Fixed bugs. 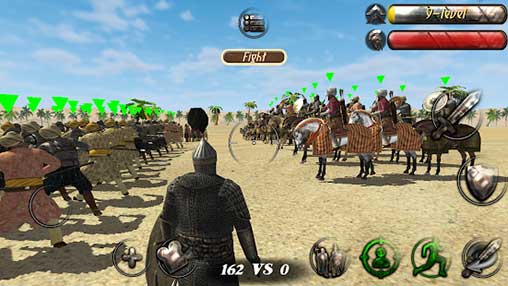