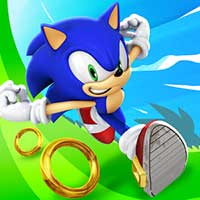 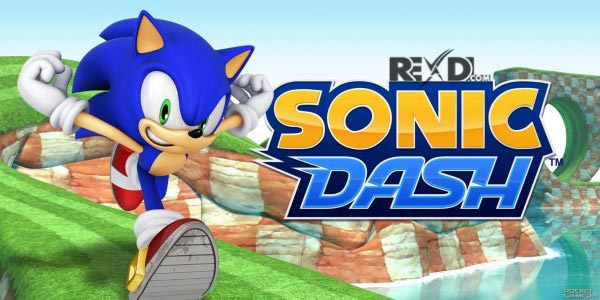 Sonic Dash is an endless runner platformer video game developed by Hardlight and published by Sega. It was released exclusively on mobile phones, and is the second game in the Sonic the Hedgehog series developed by Hardlight for the platform, the first being the remake of Sonic Jump in 2012. The game was released on March 7, 2013, for iOS, November 26, 2013, for Android, and December 3, 2014, for Windows.

A sequel based on the Sonic Boom franchise, entitled Sonic Dash 2: Sonic Boom, was released on Android devices on July 1, 2015. It was developed by Hardlight, with some assistance from Sumo Digital.

For mobile and tablet.

How far can the world’s fastest hedgehog run?

Play as Sonic the Hedgehog as you dash, jump and spin your way across stunning 3D environments. Swipe your way over and under challenging obstacles in this fast and frenzied endless running game.

SONIC…
The world famous Sonic the Hedgehog stars in his first endless running game – how far can you go?

…DASH!
Unleash Sonic’s incredible dash move that allows you to run at insane speed and destroy everything in your path!

MULTIPLE CHARACTERS
Choose to play as one of Sonic’s friends, including Tails, Shadow and Knuckles.

EPIC BOSS BATTLES
Face off against two of Sonic’s biggest rivals, the always scheming and cunning Dr. Eggman and the devastatingly deadly Zazz from Sonic Lost World! Use all of Sonic’s agility and speed to take down these villains before it’s too late!

KEEP ON RUNNING
Get more rewards the more you play! Level up your score multiplier by completing unique missions, or win amazing prizes including Red Star Rings & additional characters by completing Daily Challenges and playing the Daily Spin.

SEGA, the SEGA logo, SONIC THE HEDGEHOG and SONIC DASH are either registered trade marks or trade marks of SEGA Holdings Co., Ltd. or its affiliates. All rights reserved. 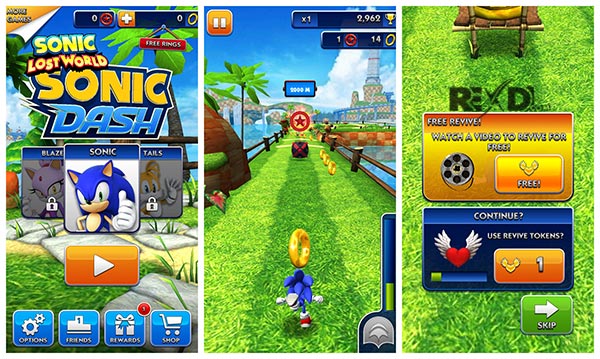