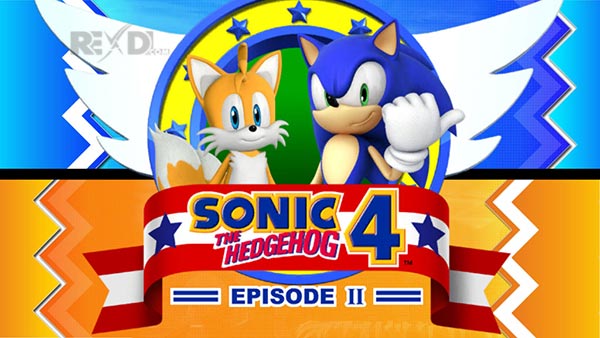 Episode II was released in May 2012 for PC (via Steam), PlayStation Network, Xbox Live Arcade, Android, and iOS, and in July 2013 for Ouya, and Nvidia Shield (as a preinstalled app). A version for the Windows Phone was slated to be released in July 2012, but was ultimately cancelled. An additional episode, “Episode Metal”, is available for those who purchase both episodes for the same system. As of late 2014, the game is no longer available on iOS devices due to software incompatibility.

The Sonic 4 Saga continues in Episode II with the return of a beloved side kick and fan-favorite villains!

Following the events of Episode I, Metal Sonic has returned to form a formidable alliance with Dr. Eggman! To face this new evil, Sonic will have to call upon an old friend to help him save the day! Now joined by Tails, race across four brand new Zones and take down fearsome new badniks with deadly combination moves in order to put an end to this dastardly duo’s plans!

Collaborative Play
Team up with a friend via Bluetooth or Wi-fi and take control of Sonic and Tails as they battle against Dr. Eggman and Metal Sonic!

Lock-on with Episode Metal
Users who own both Episodes I & II will unlock an exclusive scenario featuring Metal Sonic! Explore four Acts across four reworked Zones from Episode I and experience the story of Metal Sonic’s revival after his defeat in Sonic CD!

SEGA, the SEGA logo, SONIC THE HEDGEHOG and SONIC 4 EPISODE II are either registered trade marks or trade marks of SEGA Holdings Co., Ltd. or its affiliates. All rights reserved. 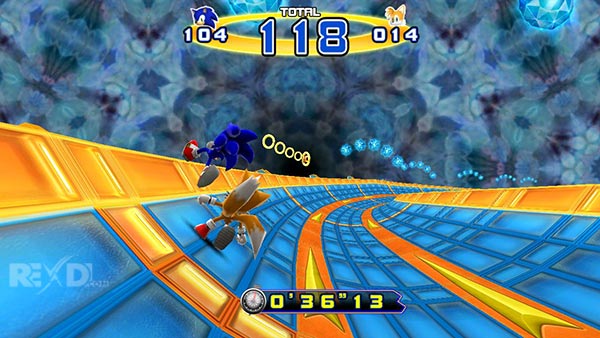 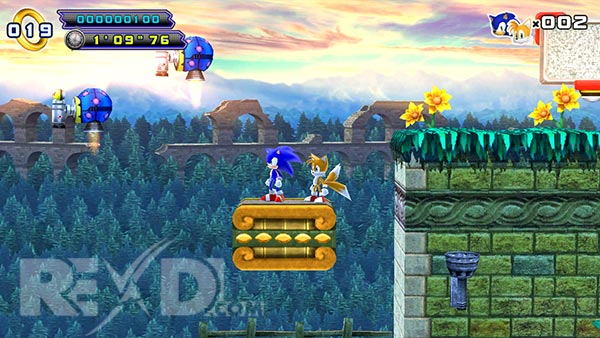