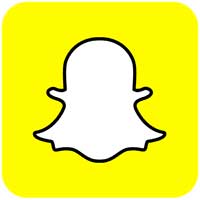 Snapchat is a video messaging application created by Evan Spiegel, Bobby Murphy, and Reggie Brown when they were students at Stanford University. Using the application, users can take photos, record videos, add text and drawings, and send them to a controlled list of recipients. These sent photographs and videos are known as “Snaps”. Users set a time limit for how long recipients can view their Snaps (as of September 2015, the range is from 1 to 10 seconds), after which Snapchat claims they will be deleted from the company’s servers.

In recent years, Snapchat has placed a larger focus on its “Stories” functionality, which allows users to compile snaps into a “story” that can be viewed by other users in chroological order, with each snap available for 24 hours after its posting. Alongside users’ stories, Snapchat also features curated “Our Stories”, with content from various users focusing on a specific theme or event.

According to Snapchat, in May 2015 the app’s users were sending 2 billion photos and videos per day, while Snapchat Stories content was being viewed 500 million times per day. In November 2015 the number reached 6 billion of videos per day.

Life’s more fun when you live in the moment 🙂 Happy Snapping!

Please note: Snapchatters can always capture or save your messages, such as by taking a screenshot or using a camera. Be mindful of what you Snap! 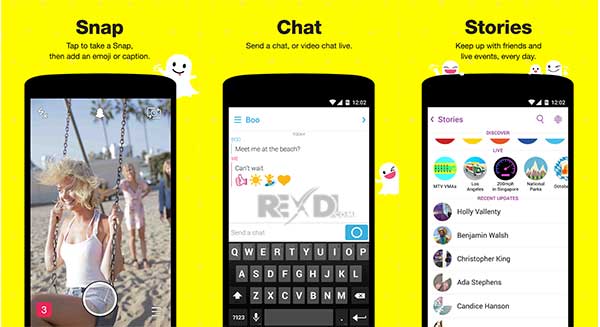