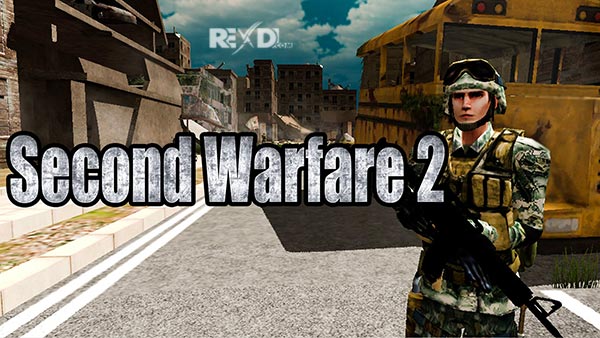 You are a soldier of the elite special forces units.
The only aim in “Second Warfare 2” – to destroy the terrorists and stay alive.

You need to perform several missions: