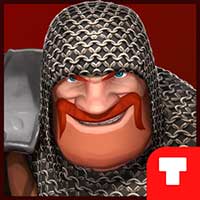 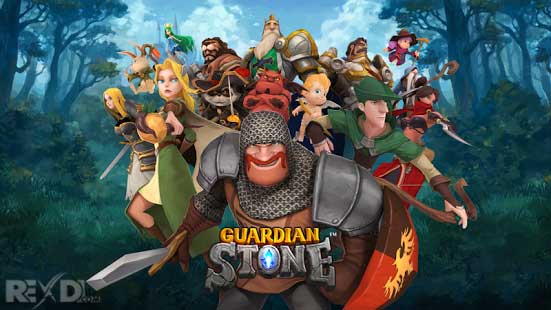 SIMPLE TURN-BASED TAP CONTROLS!
• Fight intense battles and unleash fierce powers with dozens of unique powers for each Guardian on your team!
• Exciting turn-based battle system with simple touch control. Just tap to fire off the fireballs or swing your axe.
STUNNING 3D VISUALS!
• Highly polished 3D animation in the palm of your hand.
• Explore dozens of beautiful worlds and meet countless cute characters.
STRATEGIC EVOLUTION AND TACTICS!
• Enjoy the power of Runes as they empower your Guardians with major bonuses to stats and abilities.
• Choose your party of Stellar, Lunar, or Solar Guardians. Find the party for better, stronger, and faster Guardian tactics.
CHOOSE YOUR HERO!
• The Archer – Rain the arrows down on them or put one right between the dragon’s eyes!
• The Mage – Wield the power of the arcane and wreak wondrous havoc on the goblins!
• The Warrior – Satisfy the bloodlust of this barbarian by charging blindly into combat!
COLLECT AND EVOLVE!
• Over 69 different Guardians to bring to the fight.
• Defeat hundreds of enemy monsters. Learn their tactics and take them down!
CUSTOMIZE YOUR SKILLS!
• Play your way! Choose your powers and abilities, and match them to your Guardians’ strengths.
• Defeat Raid Boss Monsters or face off against Champion Guardians to receive a rare reward.
COMPETE IN THE PVP LEAGUE!
• Battle it out in the Brawler’s Tavern with thousands of other players.
• Build your skill tree to receive awesome destructive powers!
TIPS TO TRIUMPH
• Log in daily for compiling rewards and bonus gear!
• Invite your friends for instant allies in the battle against the Chaos Dragons!
• Earn more experience points and gold by engaging daily dungeon events.
• Don’t miss out on the unique dungeons and the big rewards from taking out the Raid Boss!

1. Balance in the Rune Dungeons have been changed and adjusted.
– Stamina consumption has been reduced across all stages.
– Experience received from Rune Dungeons for both Heroes and Guardians will be increased significantly.
– However, the amount of Gold received will be reduced slightly.
2. The Elemental Guardians description has been adjusted for extra clarity. 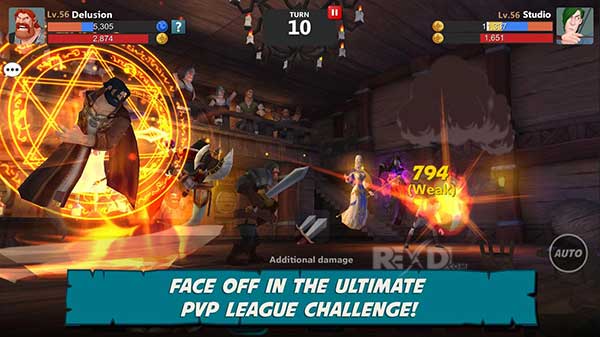 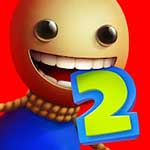 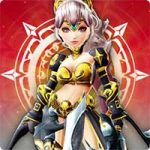 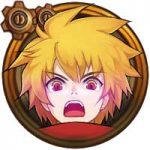 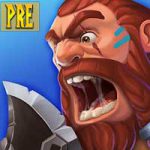 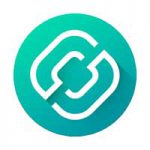