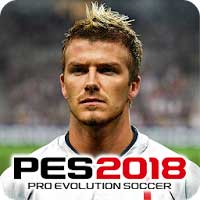 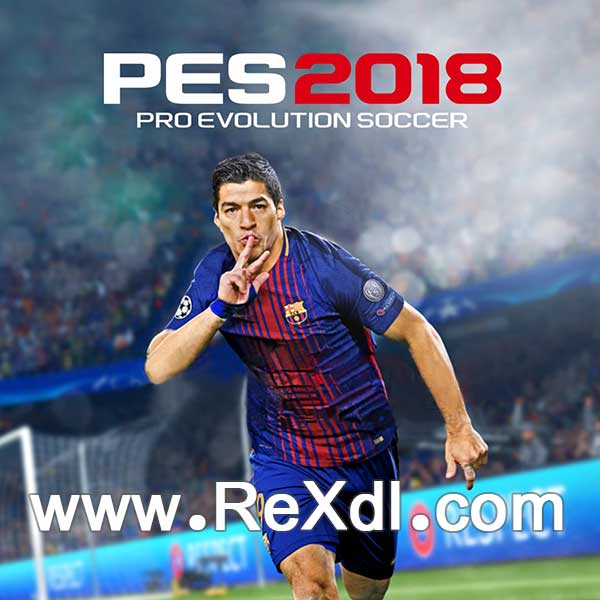 PES 2017 is one of the best simulator football game in the market. Now it is available for Android phones and you will be able to download and play it at the bottom of the article. Every football fan was waiting for Pro Evolution Soccer 2017 to be available to play on smartphones. The new game of the saga comes with big changes and awesome updates. The game looks better and feels better than PES 2016. We recommend you to download PES17 and to share it with your friends.

In the new game of the Pro Evolution Soccer franchize you will find better artificial intelligence in the goalkeepers, defenders, midfielders and forwards. One of the big update for PES2017 is that you will be able to play with female national teams. You will have a lot of game modes such as training, quick match, seasons, cups and leagues. You can play in multiplayer mode if you have a Wi-Fi connection. The new graphics are amazing, the players seems to be real and the animations are very accurate. The game is, every year, closer to reach the real life football experience.

THE PES 2017 MOBILE EXPERIENCE
Take total control of every action on the pitch in a way that only the Pro Evolution Soccer franchise can provide!
Natural Player Movements, Precision Passing and In-Depth Tactics bring the true experience of the beautiful game to your phone!

OFFICIAL CLUB PARTNERSHIPS
Scout and Recruit thousands of Football Stars from the best teams in Europe, South America and Asia.
Prepare to feel what it takes to play with or against Stars like Lionel Messi, Neymar, Luis Suarez, Andres Iniesta, and Gerard Pique.

BUILD YOUR WINNING ELEVEN TEAM
Acquire players through Scouts, Agents or the Scout Auction.
Choose the best players to fit your unique tactics (e.g. Giroud strong in physicality and Ozil strong in balance)
Every player is unique and every match is a new experience!

THE OFFICIAL “UEFA CHAMPIONS LEAGUE”!
Experience official visuals from the “UEFA Champions League” as you compete against the top teams in Europe.

SWIPE TO PASS! TAP TO SHOOT!
Controller actions have been optimized to make playing on your phone feel as smooth and exciting as a PES action game should!

Master your technique and feel the excitement of scoring the winning goal in the Ultimate Action Soccer Game!

[System Requirements]
This app is an online game. Please enjoy the game with stable internet connection.

[In-app Products]
This game application is a free to play but note that you can purchase paid items additionally.

-Both the app icon and the title screen have been updated.
-A number of issues were fixed.
* Check out the News section in-game for more information. 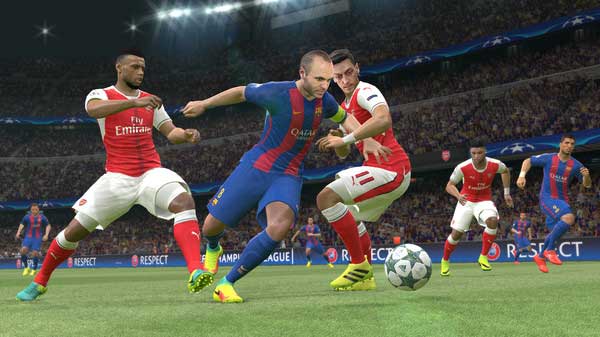