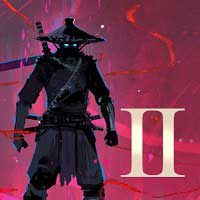 Ninja Arashi 2 continues the legacy of the first ninja game.
In this episode 2, you play as the raging Arashi, who finally escapes from the frozen prison which was created by Dosu, a cruel evil demon. Arashi continues his pursuit after Dosu to rescue his son. However, the journey will be much more challenging this time.
Ninja Arashi 2 features simple yet addicting gameplay, giving you thrilling moments and unexpected experiences. The RPG elements allow you to upgrade your ninja skills and dwell into the depth of the game mechanic. 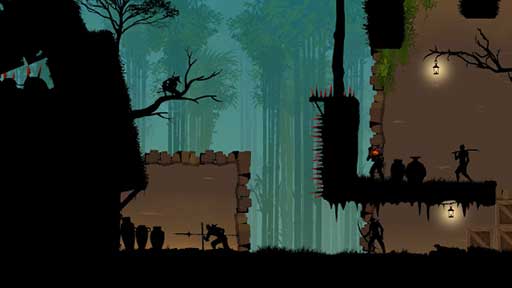 Raymond Wemegah
Beautiful mobile gaming experience, a much awaited sequel, greatly done. It would be nice though if the dialogues Arashi used to say in the previous games when slaying enemies is brought back. Keep up the great work!

Abidullah Zarghoon
As expected, the graphics have become better, music sounds amazing similar to the previous one and the difficulty seems to have evolved to a new degree which is amazing. Can’t wait to finish it.

Muhammed Affan
I’ve played and finshed the first part (Ninja Arashi) more than 5 times and I’ve been waiting for the second part for more than 2 years. I’ll also be expecting more games such this masterpiece but please don’t get too long and also don’t quit your work your games are just fabulous 🙂

Md Mukhtar hussian
Everything is good but the only problem is it lagging I play this game whenever the fame gets difficult it will be very hard keep it up!👍