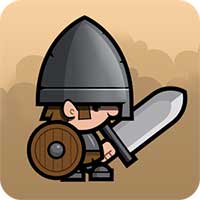 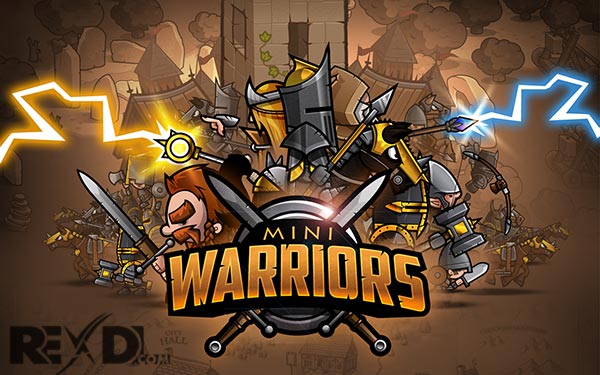 Mini Warriors Matilda is calling for you! Joining in our legion alliance to fight against Nigel, God of Darkness, and crush his conspiracy!
In the 2D cartoon multiplayer game, you as a lord can create own valiant legion and recruit great heroes, who have been lauded by poets for hundreds years. Those heroes lead troops including cavaliers, magicians, archers and warriors to fight for Balthazar, God of Brightness.

Amazing battlefield with more than one thousand troops in it: