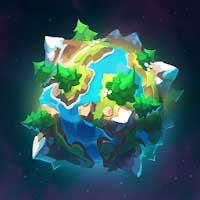 Mini Gal4Xy is a light strategy game set in space. We took all the parts of the ‘4X’ genre that we love, then tried to make them more accessible. It’s easy to use, open to everyone, but will also scratch that itch for 4X fans.

A synthetic and simple set of 3 different resources: Population, Science and Material
Use your Population to colonize new worlds and improve existing ones
Use your Material to build new ships and customize them
Use your Science to discovers some of the 38 available Technologies

Simple tactical battle system, with 3 phases
Customize your ships to adapt to the enemy
Fight one of the 4 enemy factions 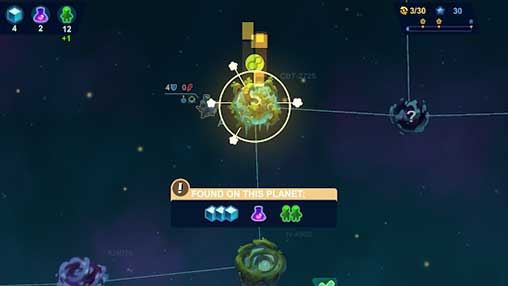