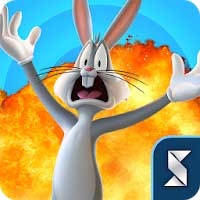 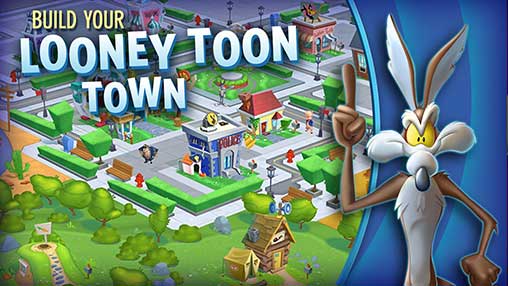 Join Bugs Bunny and build the greatest “Toon Team” with Tweety Bird, Taz, Road Runner, and more to wage wacky battles for control of the Looney Tunes World. Build your own Looney Tunes World, collect your favorite characters, and discover their unique and hilarious fighting abilities. Want to drop an ACME safe on Daffy’s head, now you can!

– Fixed multiple issues with browsing, editing and saving teams. Among other things, the Back button will now properly send you back to to the Team edit screen instead of the Teams tab
– Although they looked diminished, War Buffs were still in full effect during battle, even after taking down Towers and Ships. This has been fixed, so taking down a Tower is going to be a lot more impactful come next war 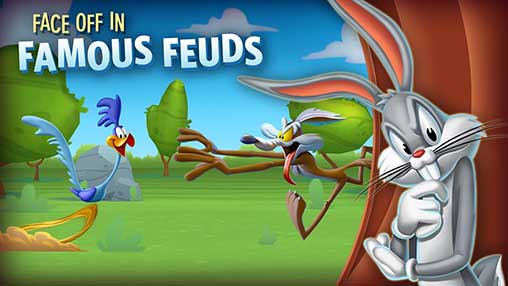