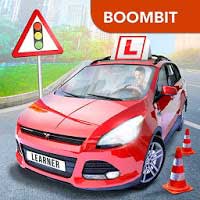 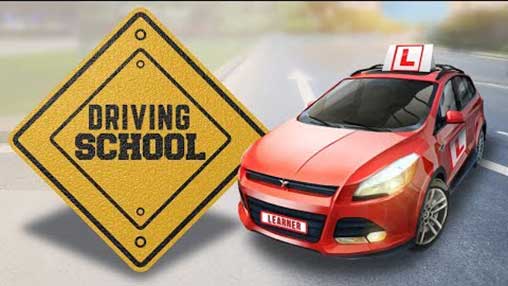 Get behind the wheel and start your lessons in the most realistic city driving simulator around! This is a game that will not only test your skills in controlling the car but also demand full attention to traffic rules. You will have to mind the stop signs, intersection lights, remember to use your blinkers, turn on your wipers where necessary… If you’re looking for the most genuine driving experience, you’ve surely come to the right place!

After a tutorial that will teach you all the rules in a closed training course you will enter a large, open city. Everything you’ve learned will be put to the test there in multiple missions that you will approach in a variety of cars. In addition to that you can also compete with other people online in free roaming challenges!

20 UNIQUE CARS
The game features a really wide selection of cars. You will have to show your driving skills in multiple sedans, pickup trucks, a muscle car, some 4x4s, buses and – to top it off – a powerful supercar.

REALISTIC TRAFFIC
Driving around the city is a challenge on its own, especially when you have to abide by the rules. But it’s not all you will have to think about! The areas you will be cruising around are populated by realistic traffic. Be careful not to crash!

ONLINE MULTIPLAYER FREE ROAMING MODE
When you’re done with all the missions in the single player or just looking for a change of pace, you can try something different in our new multiplayer mode! There you will get points for driving with accordance to law and additional bonuses for collectibles. Compete with other players locally or globally over the internet and see who’s the best driver!

FREE TO PLAY
The Main Game Mode is 100% FREE to play, all the way through, no strings attached! Extra Game Modes which alter the rules slightly to make the game easier are available through optional In-App Purchases. Each mode has separate leaderboards to make for totally fair competition!

• Snow has finally melted, it’s Spring time!
• We’ve made lots of level fixes and adjustments, some of them were based on your feedback, for which we thank you!
• We’ve tracked down and removed bugs that were causing crashes for some of you. 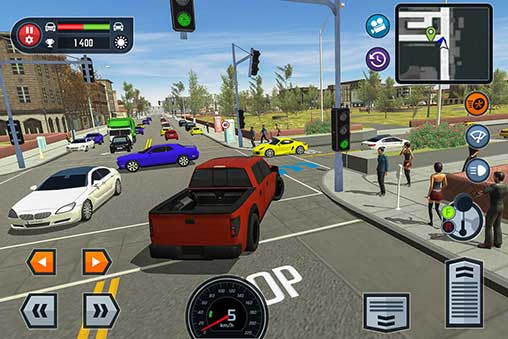