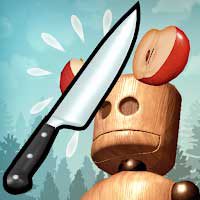 Can you hit it? Be the Knife Master who makes the most stunning tricks! You can do whatever you want, and complete a level in different ways. You have 10 knives, and you need to complete the RED tricks to finish the levels without hitting your little friend: the Ring Master. All in bullet time slow mo! Break the world record and send your replay to the leaderboard!

Tricks you can do: 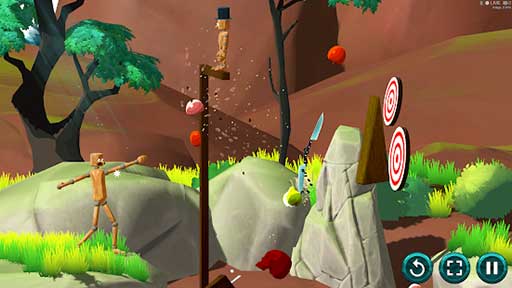 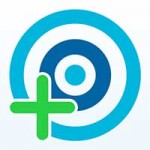 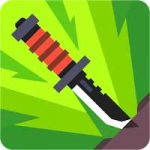 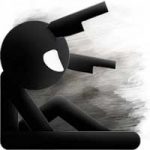 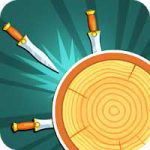 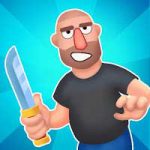