Incredibox 0.5.1 So Far So Good Apk (Full) for Android 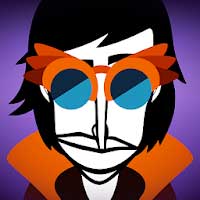 Incredibox 0.5.1 So Far So Good Apk for Android

Incredibox is a musical game that helps you create a mix very easily by managing a band of beatboxers. Just drag and drop icons on the different characters and start creating music! Find the right combos during the game and unlock animated bonuses that will help you improve your mix.

Record your creation, then share it with your friends all over the world. If you get enough votes, you may join the Top 50 chart. Too lazy to create your own mix? No problem, just let the automatic mode play for you 😉

Express you musicality with Incredibox!
Pump it up and chill 😉

The first version of Incredibox was created in 2009 and got super positive feedbacks, including recognitions from Adobe newsletter, BBC Click, Yahoo news, The FWA and more. The online game has attracted more than 50M visitors since its creation. Enjoyed by music teachers, Incredibox is also used in schools to introduce rhythm to children.

• A brand new version 8 called “Dystopia” has been added to the app!
• Find the right sounds combo and unlock the first video clip (next ones coming soon)
• Android 11 compatibility
• Minor bug fixes 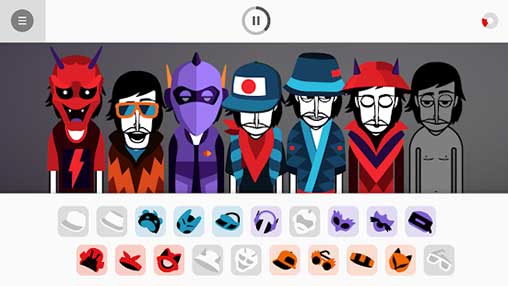