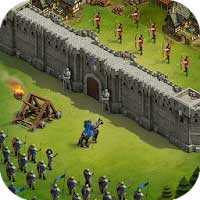 Build your Empire from scratch and watch it thrive! Lead your armies into battle, wage wars and fight for dominance in the Realm!

Challenge your wits and strategic thinking as you immerse yourself in a MMO strategy game like no other!

* Choose your path – be a builder, a soldier or a farmer.
* Command massive armies and destroy your opponents!
* Meet millions of players worldwide.
* Gather friends and strangers, and forge mighty alliances.
* Train, upgrade and send a variety of units into action packed battles.
* Take part in the everyday life of your Royal family!
* Build the Great Wonders and make your Empire stand out from the crowd!

Download now to leave your mark on the Realm and write your name in History!

• Our new release includes a new feature called “Traveling Merchant”. The merchant will show up in your capital only once per week. It will give you the opportunity to acquire a limited amount of valuable items to use in attack or defense.
• We have also included fixes to player reported issues.

Thanks for playing and supporting the game! 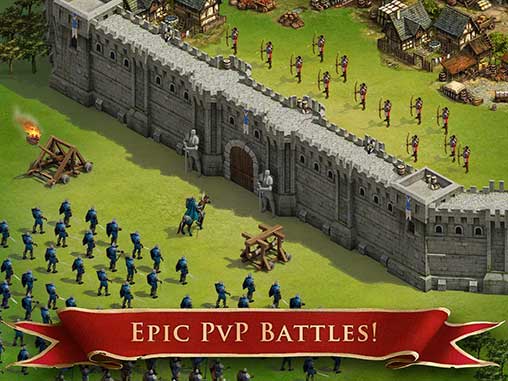