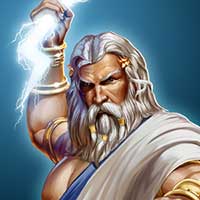 Conquer the world of Grepolis! Begin by expanding your village in Ancient Greece. Grepolis is a free strategy game in which you build your own empire and strike back against your enemies with the help of allied players and powerful alliances.Now the heroes of antiquity are entering Grepolis! Legendary and powerful heroes, such as Leonidas, Hercules, Andromeda and Helena, help your city or army with their unique powers and strengths.

Play the free app and drive the expansion of your city forward quickly and easily. Use the powers of the ancient Greek gods Zeus, Athena, Hera, Poseidon or Hades, and summon with their help mythical units such as Pegasus, Medusa, Cyclops and the Minotaur. Forge powerful alliances with thousands of real players and friends.

Prepare for epic battles and support your alliance in the struggle for domination in the world of Grepolis.

– In this version, we’ve added the functionality to choose a minimum point value for accounts you receive attack notifactions from.
– This customization allows you to choose who you receive attack notifactions from, meaning you’ll know if an incoming attack is something to worry about!
– You can find this new setting in the Push Notifcations section of the settings in the app. 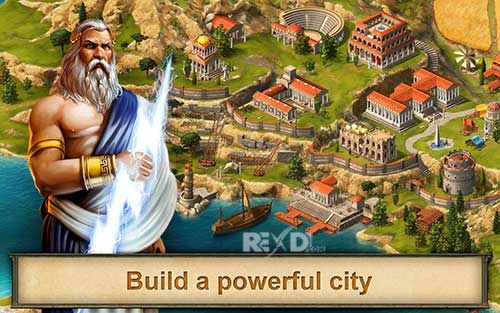