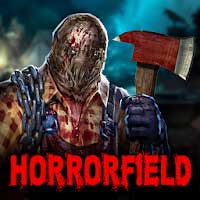 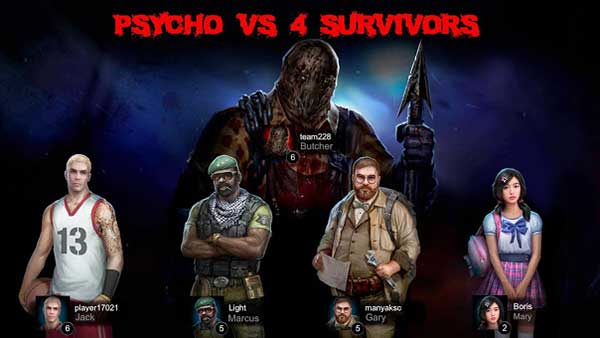 Online team-based action horror. Play with others in real time. Who will get caught and sacrificed by the angry butcher, and who will escape and stay alive? It’s all up to you.

🏃Join the camp of 7 different survivors, each with their own unique role and set of abilities:

The survivors’ goal is to join forces, develop a team strategy and escape the eerie base where the psychopath reigns. You will hide, help each other, use and combine different skills and items. Play in an enclosed space full of deadly traps and secret hiding places. Time is never on the survivors’ side, repair the generators as quickly as possible to unlock the exit.

You won’t have a chance to build a shelter, and you won’t have seven nights—or even five nights—to survive. Damned maniac with an axe is awakening, so creepy online hide-and-seek game seek is about to begin! Try to stay alive and avoid a scary death! A team-based war for survival in a haunted house is waiting for its heroes!

Explore an abandoned asylum full of terrifying mantraps and secret hiding places like in the most amazing survivals. Repair all the generators in the area to turn on the power and escape from the terrible place of detention. Make sure you don’t scream with fright — your screams will attract the butcher. So do not be afraid of the dark monsters and stay alive as long as possible.

🔪Or maybe you’ve always dreamed of being a cause of nightmare and inspire the darkest fear, like a real Friday killer? 13 is your favorite number? Jumpscare games with spooky gameplay is your favorite game genre? Then take the side of a bloodthirsty disgusting psychopath with the saw.

You can play as 4 different psychos, each with a unique set of skills and a trademark hunting style:

The psycho’s goal is very simple — search the desolate shelter, bewilder every victim hiding in the dark labyrinth and commit murder. Matches pit one psycho against four survivors, but the killer is strong and almost invincible. Prove that you are crazy, psychotic butcher just like the legendary maniac Jason! Arrange an apocalypse in the desolate ark of survivals just like in a classic crazy horror slasher! Let the evil awaken within you and force your victims to suffer in agony!

💀 Horrorfield – multiplayer agony horror game that will awake the goosebumps even among true fans of horror movies. This just might be the most terrifying horror adventure of your life!

Four victims versus one psycho. Capture all the survivors while playing as the killer or seek the ark for survivors and escape the crazy maniac. Choose your side. A bloody online hide and seek game begins! Just try to survive at all costs and outlast neverending nightmare. 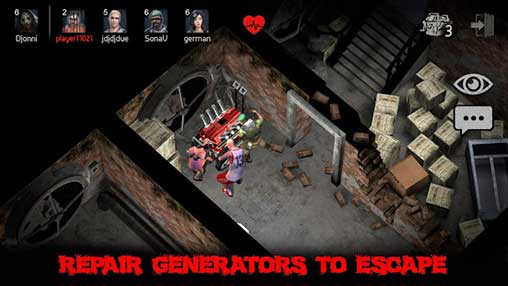 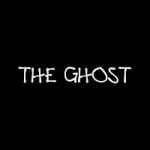 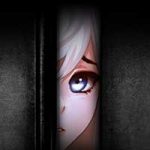 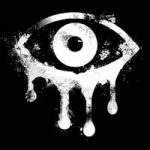 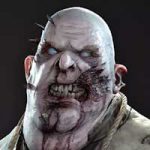 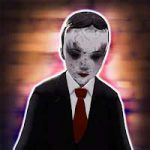 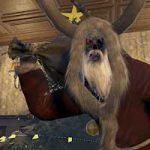