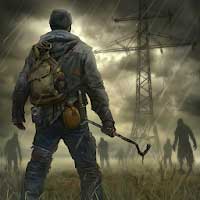 DoZ is an online simulator of survival in a post-apocalyptic world. Here, those who lived through Conflagration were left to survive against hunger, aberrations, fanatical mutants and zombies, diseases and radiation. And, of course, other survivors.

You’re one of the survivors, a Strider—the stalker of the wastelands. You explore the Last Territories, the aberration zone that mysteriously survived the war. Here, man is more dangerous than beast, here you can be killed for a can of tinned meat and worn shoes. Somewhere in the Territories, your last friend, a lone wolf aberration expert, has disappeared. Only he can help you regain your memory and survive…

— Timed event: Lunar New Year! Take part in the Challenge and Key Hunt, open Triad Cargo, and claim rewards.
— Unique allies: Lady Dragon and Ice Shadow.
— Lady Dragon’s active ability is available right away: she throws a fan that ricochets off enemies, dealing damage to them.
— Get the chance to collect Triad decorations and weapons.
— Season 2 of the Strider’s Pass continues! Earn points, level up the Pass, and get prizes. 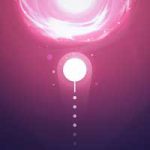 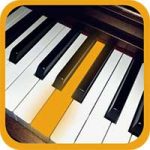 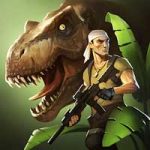 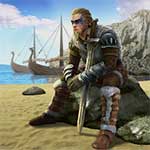 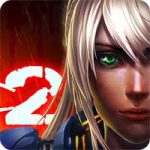 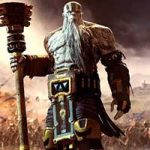