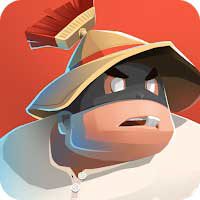 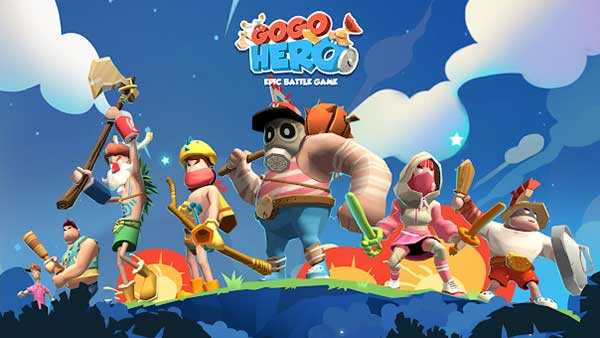 You will have a great experience with GoGo Hero – a survival battle royale game with fast-paced and battle royale suitable for mobile and PLAY FOR FREE
Let’s play with friends or solo across a variety of fun modes in under three minutes.

The story tells of the journey of a boy with his family moved to a new town in the ’80s. Being unfamiliar with his new environment, when he discovered that there was a neighbor boy at the next door, he decided to find opportunities to get acquainted
One day, following his friend into the woods near town, he found his friend being bullied, not thinking the boy rushed to help. Since then the two became best friends and the boy made many new friends.
Children often play the role of warriors and battle play very happily. Especially the armor or weapons are made from close objects such as baseball rackets, catton covers, homemade slingshot … and are completely self-made.

Are you ready for an adventure with GoGo Hero? Let’s join! 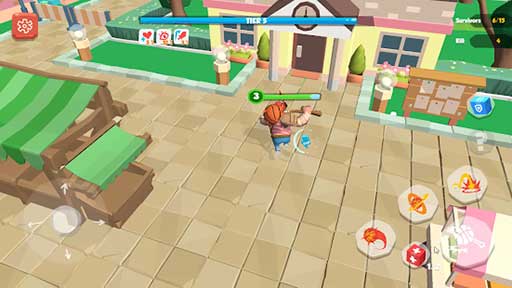