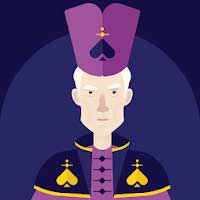 Want to say what’s right, and whats wrong? Want to have the power to punish and forgive? Want to be the Judge of Deeds?

Forgive Me Father is a decision-making game in which the player has to balance the impulses of his people.

Some people steal, white others give, some people boast, while others are shy and introvert.
It is you who will deliver Justice, however you see fit. And since great power also brings great responsibility, it is you who will support the consequences of the Judgement you bring.

Developed in a basement, with care!

[v161]
– Fixed an issue that caused nothing to happen at the start of a new day.
– Fixed an issue causing some of the deeds for Characters never display.
– Added an automated error reporter. If the game breaks, we’ll know it! Just keep your internet on 🙂 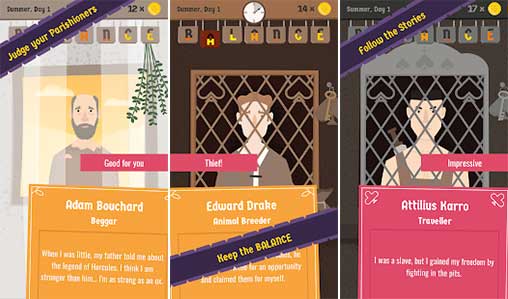