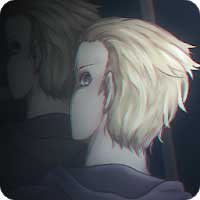 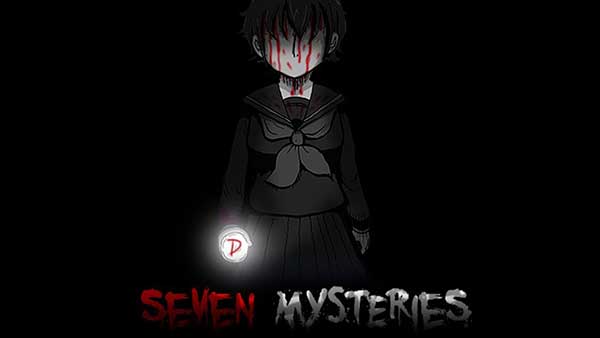 Seven Mysteries is an anime RPG supernatural horror game that tells a story of choices and friendship. A sequel that contains 4 more chapters is now available for download on Google Play Store.

That night, at the only school of a small town, a group of students unintentionally discovered their school had been hiding things that should have been left unknown. Every student knew about the tales of what happened there, except them. Then, unknowingly, the unacquainted students were somehow connected to uncover the hidden. Together they try to open doors, hoping they would clear away the fog. However, soon will their realization come when all the pieces of the final puzzle gather. All will fall into dead silence with the same thought… about why they crossed each other’s path in the very beginning.

• Fixed a typo error in Chapter 5
• Fixed missing “Brick” audio file in Chapter 7. The error will no longer appear during gameplay. 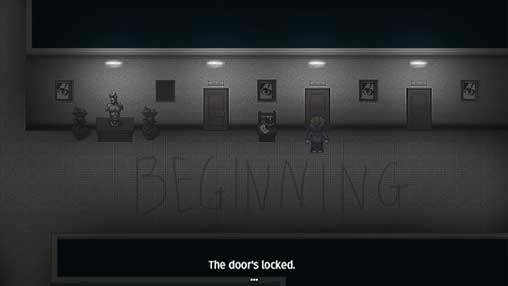