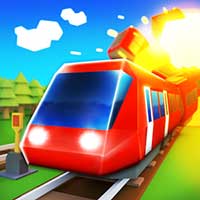 Conduct THIS! Is an adictive game of explosive railway action that will challenge your inner conductor.

Set in a stunning world, with incredibly simple controls you race against time to bring passengers safely to their destination by commanding trains, switching tracks and avoiding collisions in increasingly challenging action-puzzles.

As you progress you unlock new trains, gain access to new beautiful and mysterious regions and earn awards.

Hi all conductors!
We’re back with a new world containing 5 new exciting levels to play through for those of you who have a commuter pass. They are all on hard difficulty, so good luck trying to get 3 stars on all of them!

We’ve also made some small fixes:

Tweaked settings on some levels to make 3 stars easier.

Fixed tracks in level 80 as they were previously hard to see. 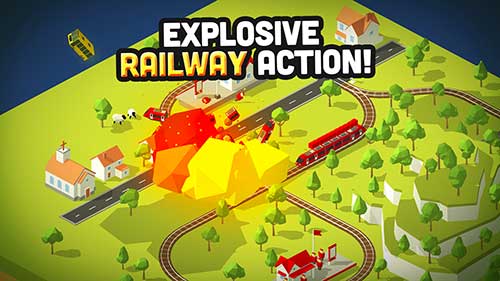