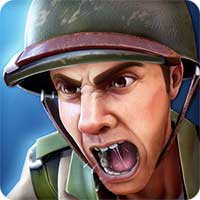 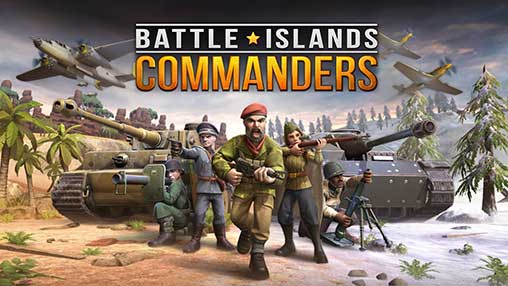 Dominate the battlefield! From the creators of the popular WWII strategy game, Battle Islands, comes an explosive head to head combat game!

Take part in major WWII battles in Battle Islands: Commanders, from the sandy dunes of North Africa to the bitter cold of the Eastern Front! Master the art of war against real opponents from around the world and reap the spoils of war.

Build your army and launch an offensive now!

The holiday season is over, but the battle rages on!
Don’t forget to follow us on Twitter or Facebook for the latest news and updates from Battle Islands: Commanders! 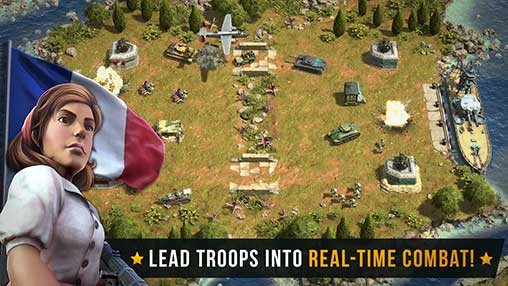 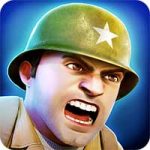 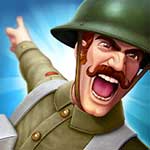 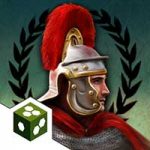 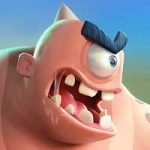 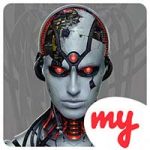 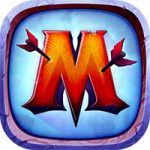