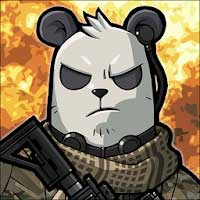 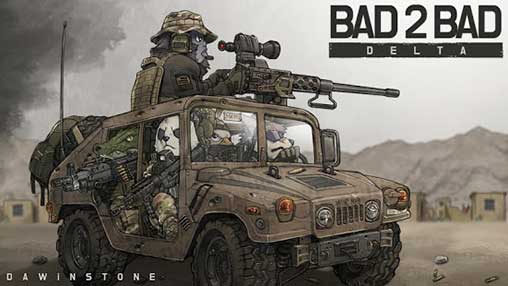 ■ This is an offline fun defense game. Enjoy until the end internet free!

■ “Carefully monitor the distance between the hero and enemies!”
– Keep in mind of the enemies` attack timings!

■ 15 Outstanding Heroes that you can control, with various support units are on standby for you.
– More than 60 different, real military-based unitsready to be deployed.
– Different heros are specialized in their weapons and abilities.

■ This indiginous new game has been developed with ‘Sergeant Panda’, a famous military mania.
– 2 Developers who had developed many military FPS games and Sergeant Panda cooperated to make this new type of game based on Sergeant Panda`s original ideas, adding shooting to military defense. 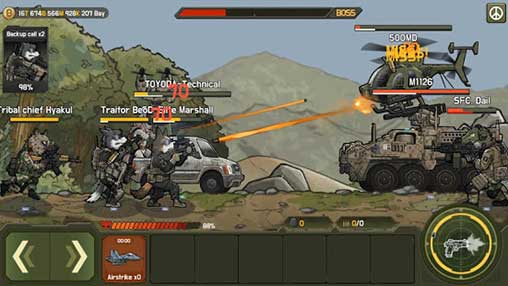