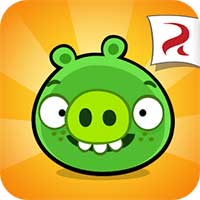 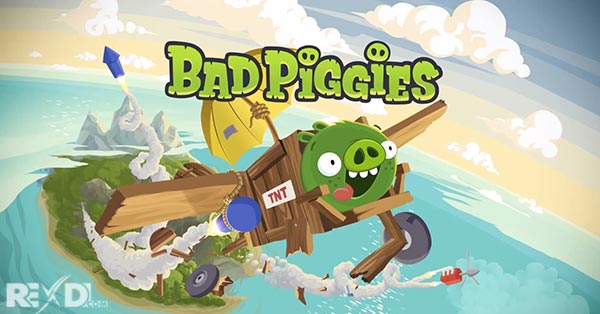 Bad Piggies is a puzzle video game developed by Rovio Entertainment, and was its first spin-off to Angry Birds. The game launched on Android, iOS, Windows and Mac on September 27, 2012. It was released for BlackBerry 10 in October 2013 and for Windows Phone in April 2014. Unlike the Angry Birds games, the player assists the pigs in building devices that travel on land and air to collect pieces of a map to ultimately capture and take away the Angry Birds’ eggs. As of October 2012, Bad Piggies was the fastest-selling game on the Apple App Store, and the quickest one to reach the top of the app list in just three hours.

From the creators of Angry Birds: a game from the PIGS’ point of view! OiNk! Build makeshift contraptions from a huge collection of parts and make it to the goal without blowing your vehicle to pieces!

“The best title Rovio has released yet” – IGN

“If you can’t enjoy watching a pig drive a badly constructed car off a cliff and onto a pile of dynamite, you probably don’t have a soul.” – Yahoo/BGR

Create the ultimate flying/crawling/rolling/spinning/crashing device and pilot the pigs safely to the eggs!

The Bad Piggies are after the eggs again — but as usual, nothing is going according to plan! Can you create the ultimate flying machine and steer them safely to their destination? Those tricky pigs have a few objects they can use, but they need your help to turn these into the perfect transportation!

With more than 200 levels, and free updates coming up, you have hours and hours of pig-crashing, exploding, and flying fun! Get three stars to unlock over 40 more levels! HINT: Sometimes you need to play the level several times to achieve all the objectives — try building a new device or steering in a different way to earn all the stars!

New Episode: The Road to El Porkado
Embark on an archaeological adventure in an all new episode full of treacherously icy environments and spooky dark caves. Be sure to equip the trusty lamp to find your way in the darkness – or put the new Night Vision Goggles power-up to use!

Get ready to see pigs fly!

Become a fan of Bad Piggies on Facebook:
http://facebook.com/badpiggies

Made some minor fixes, but only you can stop these pigs from crashing. 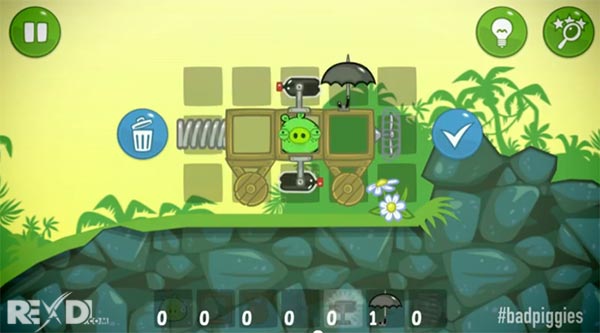 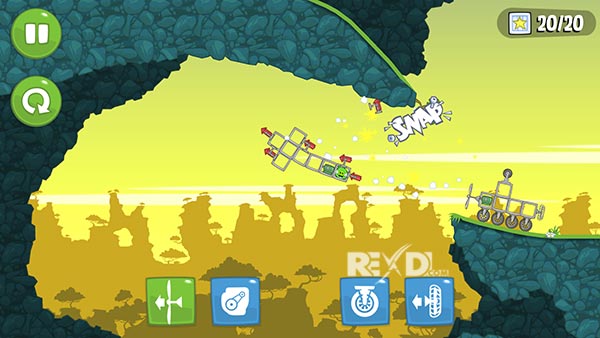 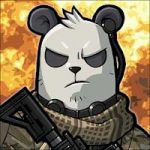 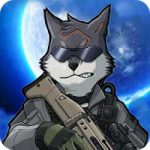 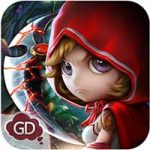 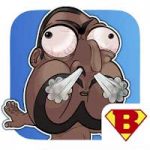 Beetlejuice – Bad as Can 5 Apk + Mod + Data for Android 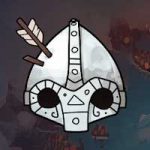 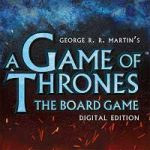