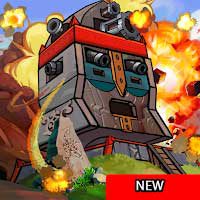 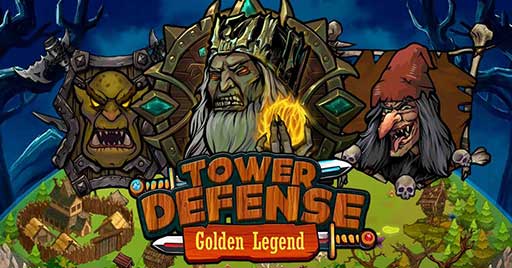 The story takes place during the time of the light of three moons, on the holy land, which was guarded by the ancient gods. The darkness in deep caves multiplied, strengthened, and began to attack the holy lands. Only YOU can stop the evil in the decisive battle of the three worlds.

Repel attacks in the forests, swamps and in the ancient city, do not let the enemy destroy the main sanctuary of the Slavs! Upgrade defensive towers, use magic, set traps, summon helpers, you have the power to win, the main thing is to use it correctly!

Summon a Spirit hero to help you and use it in the most difficult battles! 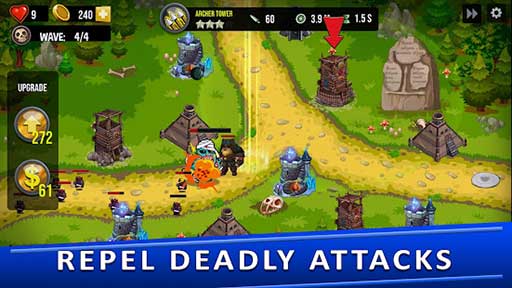 In Tower Defense Games – GOLDEN LEGEND you can free the world from evil, and perhaps the descendants of a great civilization will worship you as a deity!

Bug fixes.
Improving the stability of the game.