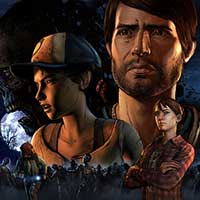 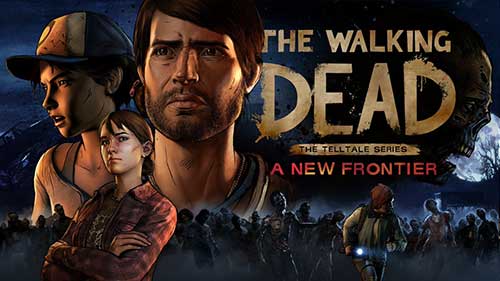 Includes Episode 1 in this brand new season from the award-winning studio, Telltale Games.

After society was ripped apart by undead hands, pockets of civilization emerge from the chaos. But at what cost? Can the living be trusted on this new frontier?

As Javier, a young man determined to find the family taken from him, you meet a young girl who has experienced her own unimaginable loss. Her name is Clementine, and your fates are bound together in a story where every choice you make could be your last.

***Save 20% on additional episodes in The Walking Dead: A New Frontier by purchasing the Multi-Pack [Episodes 2-5 bundle] via in-app in the ‘Episodes’ menu***

Examples of unsupported devices:
– Samsung Galaxy S6/S6 Edge and below
– Google Nexus 5 and below
– HTC One (M8) and below 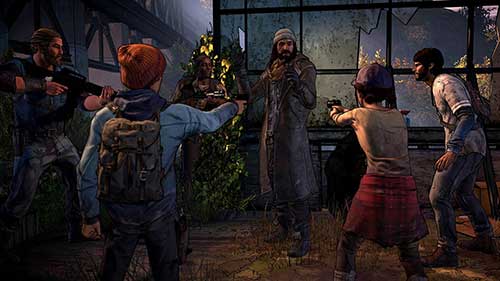 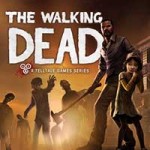 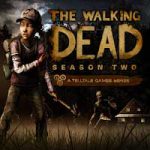 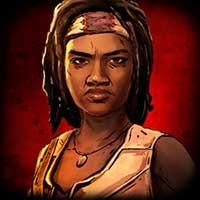 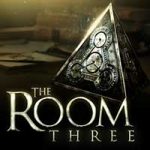 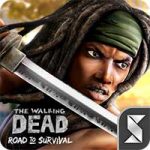