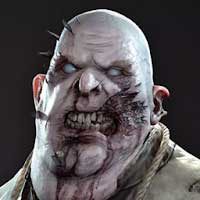 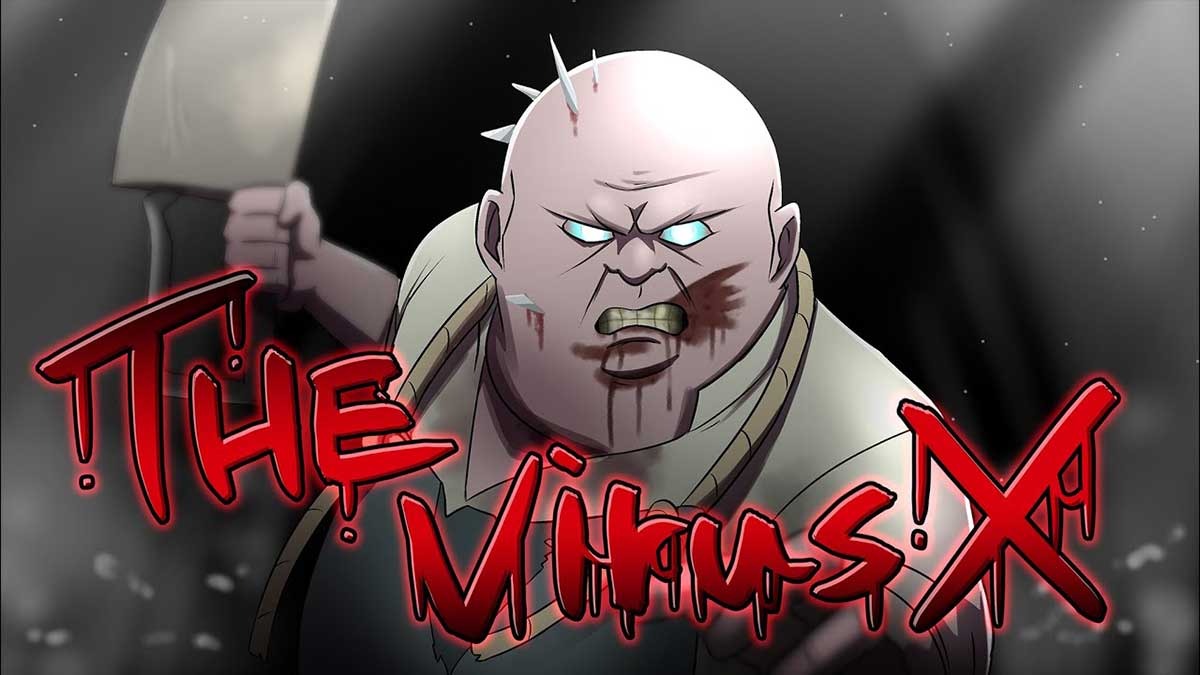 This is a new horror game from Puzzle Studio.

You will play as a talented police officer of the New York Police Department. Your mission is to investigate some of the mysterious disappearances that happened recently in the city. You have to face the danger, horror comes from murderer.

The lives of the citizens of New York are in your hands. Let’s uncover the creepy secrets behind this mysterious case.

This is a horror game developed by Puzzle Studio Game. It promises to bring you interesting experiences, difficult puzzles, and horror elements that will satisfy you. 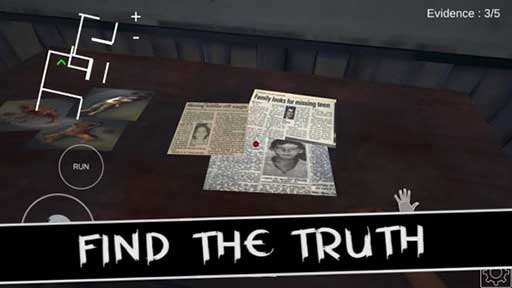