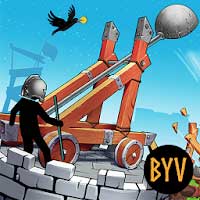 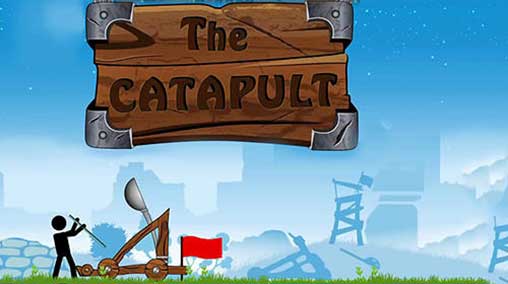 In the game “The Catapult” you must help the stickman defend his castle 🏰 from the siege weapons of the enemy.

Use the catapult to throw stones 🏹 at the opponents and break their military mechanisms and siege towers.

The game has a simple intuitive control 🎮. Tap on the screen and pull to charge the catapult and select the tension force. Release to launch the projectile into the enemy.

For each struck enemy you will earn coins which help you to buy upgrades shells, for example a bomb 💣.

We are waiting for your wishes and comments on the game. 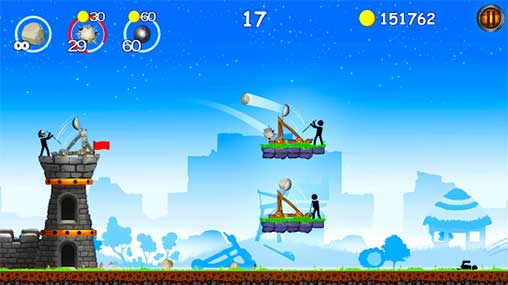