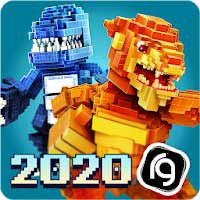 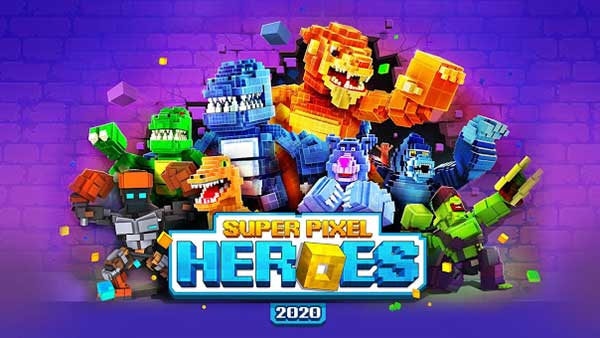 AMAZING ARCADE ACTION
Smash & Bash Pixels! Experience the thrill of winning fights even with Immortals and at times with only One Limb.

This game is completely free to download and play. However, some game items can be purchased with real money in the game. You can restrict in-app purchases in your store’s settings.

As you get ready to experience the thrill of conquering rivals and scatter the pixel out of them, Super Pixel Heroes takes you on a hilarious smashing and bashing spree.

While gags play off of full-on action entertainment, the pixel warriors are busy knocking out bugs. Optimizations were done in the game for a smoother, effortless, and flawless gameplay experience. So, get your pixel heroes to participate in exciting new Events and have fun with amazing deals. 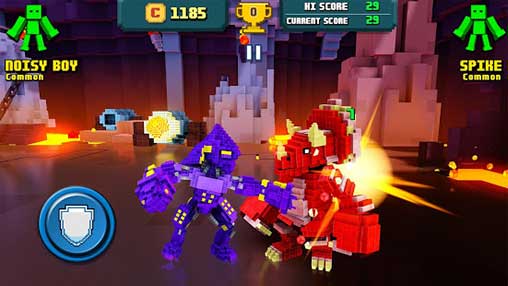