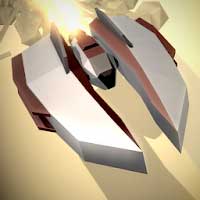 Scorcher is the all-new blazing-fast infinite racer from Radiangames, creator of Inferno 2 and Super Crossfighter. Pilot your Scorcher through treacherous twists and turns as your ship steadily increases in speed until you’re in the zone and your reflexes take over to keep you alive as long as possible.

Unlock Behemoth mode and take control of 6 colossal sandworms! Devour as many sandsharks as possible in 2 minutes. The more sandsharks you devour in a row, the more will spawn! 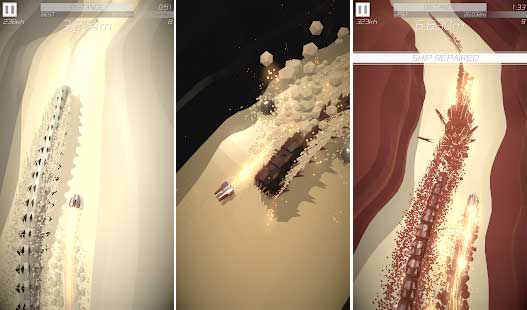