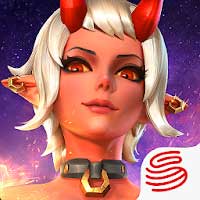 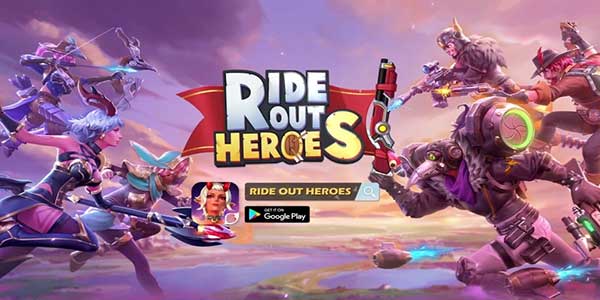 The first Multi-class Battle Royale Game for mobile. Choose heroes of different classes and skill sets. Summon mounts, team up to crush your enemies, and use magic abilities and epic weapons! Death is not the end as you revive as a baby dragon to seek your revenge!

*Introducing a New Hero: Chiyo, the Ghost Huntress!
Introducing the 18th hero that you’ve all been waiting for—Chiyo! Chiyo is a sniper capable of controlling phantoms to interfere with her enemies and entering stealth to hide the tracks of herself and her allies.

*The new hero, is hosting a Carnival! Participate in the Carnival Roulette for a chance to get permanent usage of Chiyo, her purple skin “Iridescent Huntress,” and the exclusive weapon skin “Prismatic Green Pheasant.” 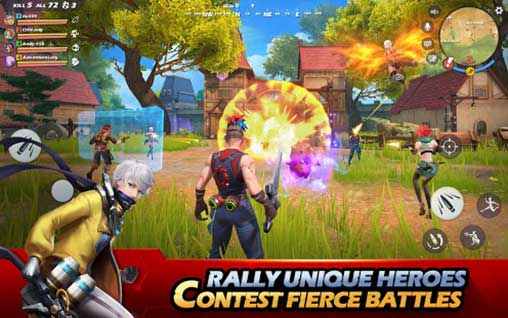