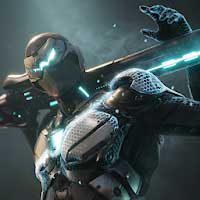 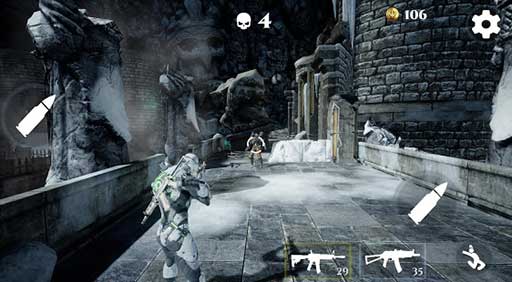 Gaming with Rocket
The spiders are annoying, then just pop out of nowhere and trying to blast ammo with these guns shaking all over the place it’s a nightmare. either delete spiders or have them make less damage and these ninjas are annoying because when they spawn in they kill you immediately before you even have a chance to move.

Jonas Johnson
Samsung Galaxy S10 review! Cool game. A little bit laggy on Ultra and High graphics. Other than that it is good.