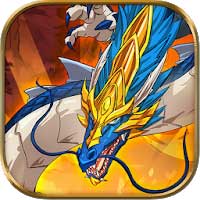 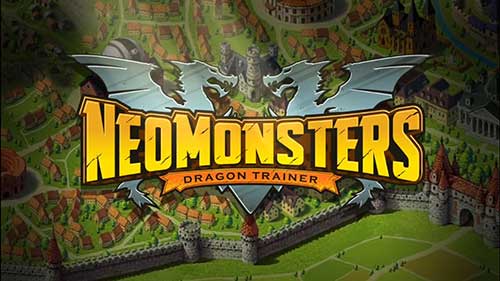 You arrive at the capital city of Othlon as the sole heir of your late uncle’s monster ranch. Your mission? To become the Champion of Monster Trainers!Assemble your team of monsters and topple numerous challenges. Take the fight online and compete in special missions for rankings, or clash with other players directly in head-to-head combat! Are you ready to take the challenge?

You’ll have to put your skills to the test both on and off the battlefield! Battles in this game feature 4 monsters on the field at once, and party sizes of up to 16 monsters. Construct your party wisely, because certain monsters have abilities that work in tandem with others for chain strategies. A well-placed monster can mean the difference between a close victory or a crushing loss!

There’s many different strategies available to utilize. Monsters can lock enemies down with stun moves and attack with Timestrike, or  lull enemies to sleep and drain their health with Dreamhunt, or keep their allies safe with Protector skills, and many more!

Put enemies to sleep and then feast on them with “Dreamhunt”!

Killed one enemy? Rack up the kill count even more with “Bloodcrave”!
…and many more! 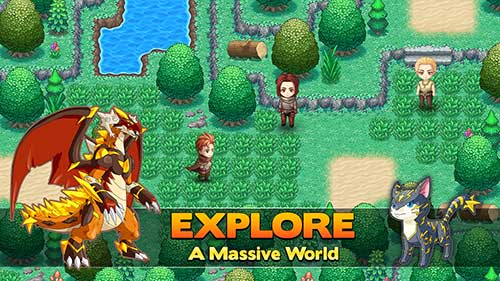