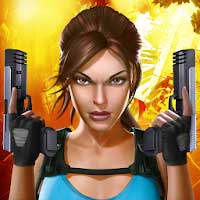 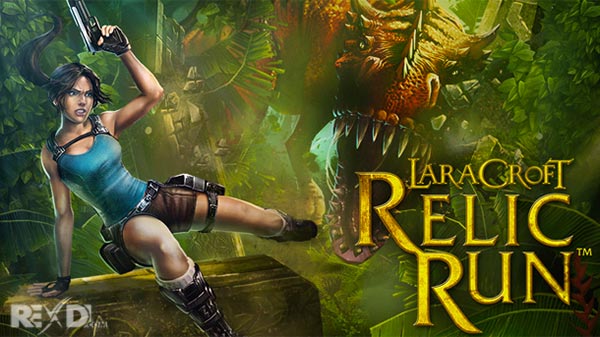 Lara Croft: Relic Run is a free-to-play action-adventure endless runner platforming game for mobile platforms. It was co-developed by Simutronics, Crystal Dynamics and Square Enix, and published by Square Enix in May 2015. Players take on the role of franchise protagonist Lara Croft as she searches for a lost colleague while confronting a shadowy conspiracy.

Relic Run is part of the Lara Croft continuity, a subseries within the Tomb Raider franchise that is separate from the main series. It was developed as an evolution of the endless runner genre made famous by Temple Run. Simutronics and Crystal Dynamics worked closely to make sure it was both its own game and fitted properly within the franchise.

Run, swing, drive, and swan dive your way as Lara Croft through mesmerizing yet hazardous environments, uncovering ancient relics to unearth the truth and solve the mystery behind a shadowy conspiracy that threatens the world!