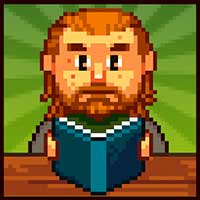 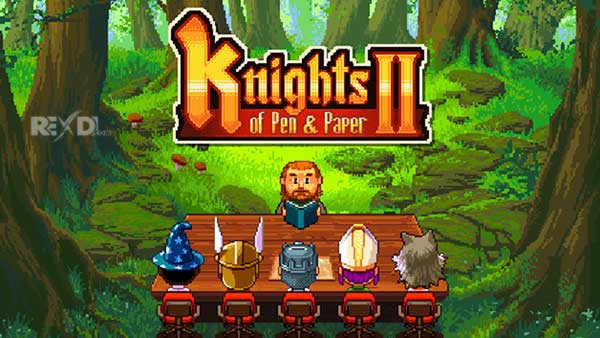 “There’s something genuinely pleasant about Knights of Pen and Paper 2, especially if you’re a fan or tabletop role playing. It pokes fun, but it’s always warm towards its subject matter.”- Pocket Gamer

“a great little RPG that presents excellent value for money with much to love.”- Continue Play

Attention, all dungeon-crawlers there are plenty more reasons to get rolling! Knights of Pen & Paper 2, the game where you pretend to be gamers playing a game has grown eastwards. In Fists of +1 Fury you can roll up a new monk character and take on new stories and quests in a world loaded with clichés imported from the Far East.

Players portray both party and game master playing a tabletop RPG, and must assemble both their characters, and the challenges they will face. 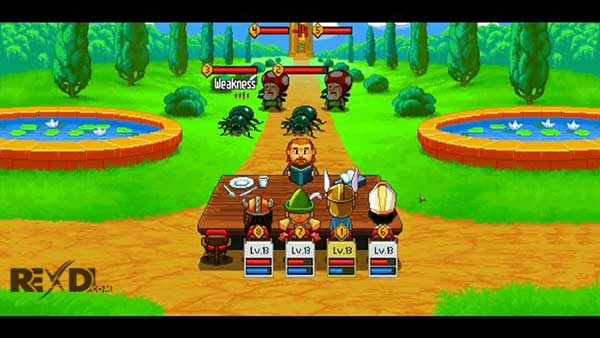