Build a mighty empire, forge alliances, unlock prizes, and claim your throne as ruler of the kingdom!

Join millions of players as you build your empire in Kingdoms of Camelot: Battle for the North! (Camelot web players: this game does not connect to your web kingdom: it’s an all-new mobile game)

Drust mac Erp and his savage Picts have overrun Northern Britain. King Lot of Lothian is dead. His widowed queen, Morgause, appeals to her half-brother Arthur for help. It’s up to you to answer Arthur’s call and save the Kingdom!

JOIN ARTHUR’S KNIGHTS OF THE ROUND TABLE

FORGE ALLIANCES WITH OTHER RULERS

Grail Wars are finally declared to ye Lords and Ladies in Kingdoms of Camelot!
NEW:
IMPROVEMENTS:
▶ Individual Grail War items that are purchased are now dependent on the level of the Alliance. 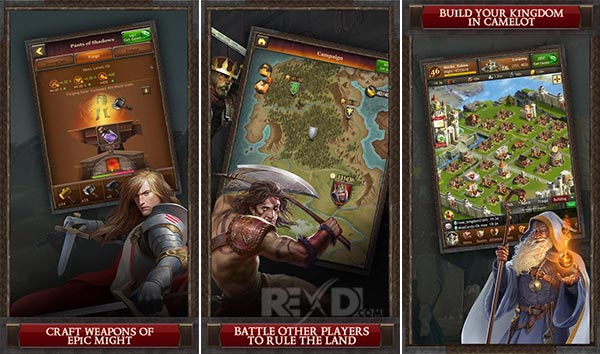 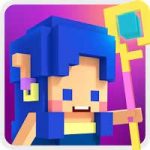 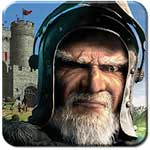 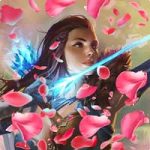 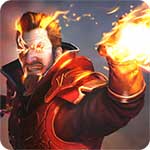 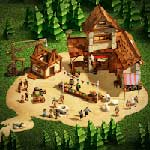 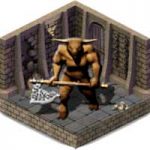